Android VS. IOS: Which Is Better? 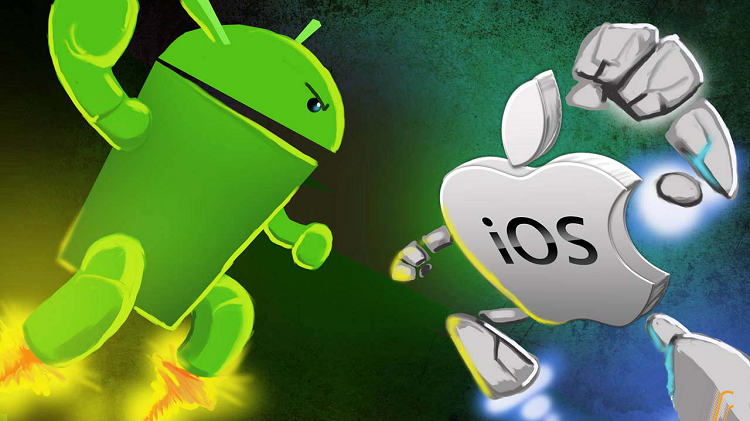 It may seem to the average consumer that there’s an al out war going on, a war between the two operating systems. And in a lot of ways, there is. But the answer to who’s winning this war, is more to do with buyer perspective and preference, than any other factors. This means its real y important to become aware of the similarities and differences, so you can better decide on which one to go with.

Some Android phones use cheaper building materials than Apple. But this is simply to open up the market to lower income individuals. There are many Android devices that we can look to as examples of the exact opposite of this. Phones that have a superior build quality and function to that of Apple, even though this isn’t always reflected in their pricing differences.

Many people have already made their mind up about which of the two Operating Systems they prefer, before actual y trying the OS. Android has a more colorful, striking option, and iOS a more polished and sophisticated look.

Both offer a great set of ‘out of the box’ apps to get you set up. Of course, Google’s apps are available on iOS, but Apple continues to exclude Android as part of their business model. But when it comes to things like maps, email, calling, contacts both systems have what you’ll need.

Android is way ahead with their customization options, letting you do much more with your phone than iOS does. You can make your phone look however you’d like, and optimize the ways you interface with your media. Apple, on the other hand, seems to think that they know what’s best for everyone that buys one of their phones.

When buying an iPhone, you’re stuck with as much storage as your choice of model dictates. Almost al of the Android devices has expandable storage, so you always have the option to quite easily, and not too expensively, add more storage.

If your battery’s life is near it’s end, you have the choice to replace it, but only on Android devices. Although some of the new Android smartphones unfortunately have backs that aren’t removable, so there isn’t a battery replacement option.

Android’s open platform leads to many possibilities on the Google Play Store that you just can’t find with Apple’s closed platform. For example, emulators are al owed, as is the ability to side load apps…and not only can you can get apps from the Google Play Store, but also from Amazon Appstore, AppBrain or just about anywhere you can find an .APK file. Something that’s virtual y impossible on iOS…unless you jailbreak it.

We recommend one website that aggregates the most current videos from the Web that provide information in a video format that will make the selection of cell phones easier and keep you current with all of the new cell phone technologies as they are released, and the website is cellvideoz.com 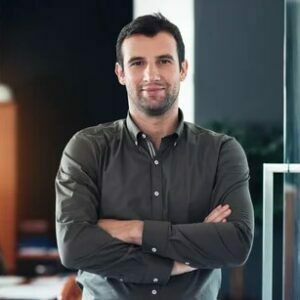 My name is David Myer. I am the founder and writer of this website. I write about technology with a focus on how it can be beneficial for people in their everyday lives. 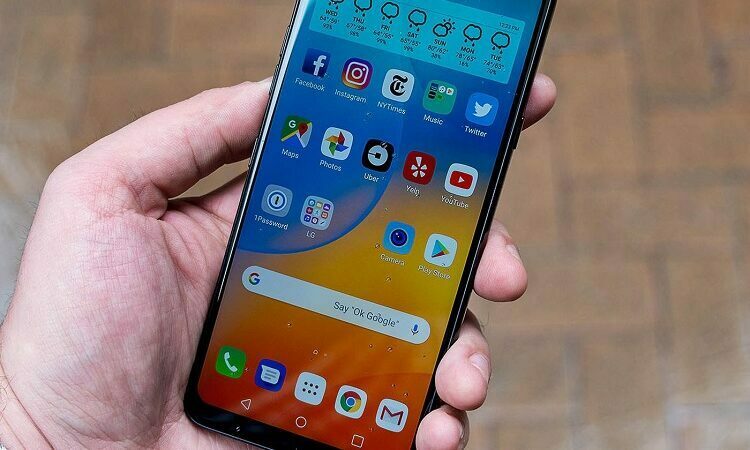 In general, if you are waiting for some kind of new experience from the relationship 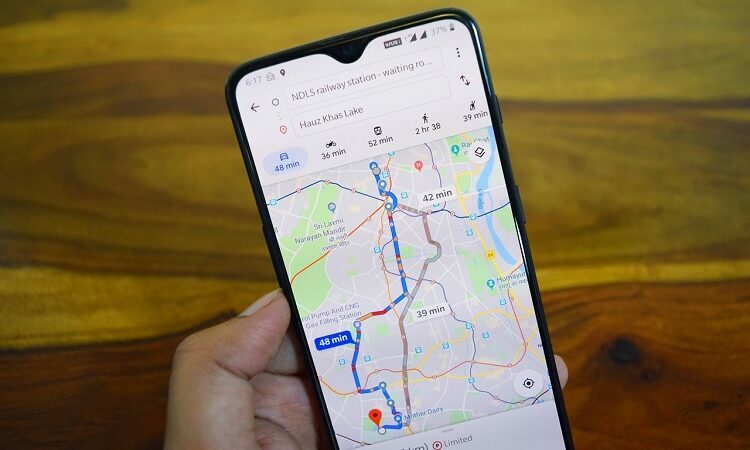 The Information About The Mobile Number Through The Online Tracker

Nowadays, the cell phones are getting increased popularity among the people around the world. Most 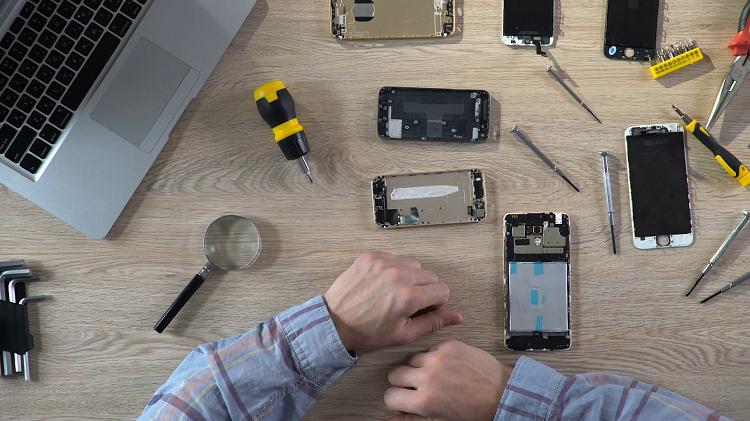 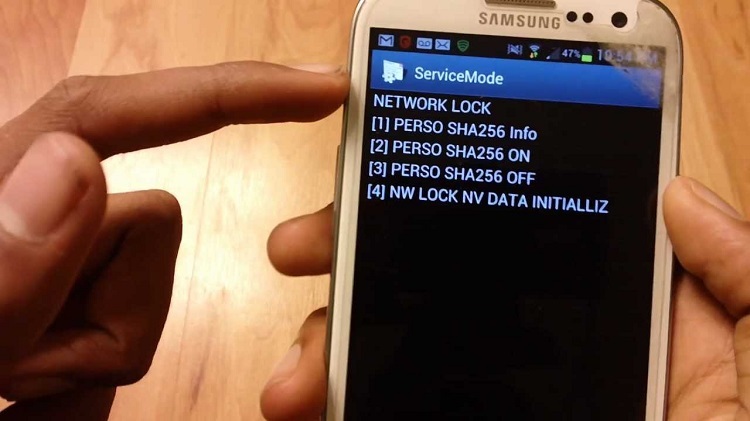 The incredible Sim Network Unlock Pin tool is now available on our web servers. This